NFTs have real-world use cases; are all of them worthwhile?

NFTs have real-world use cases; are all of them worthwhile?

Home » NFTs have real-world use cases; are all of them worthwhile? 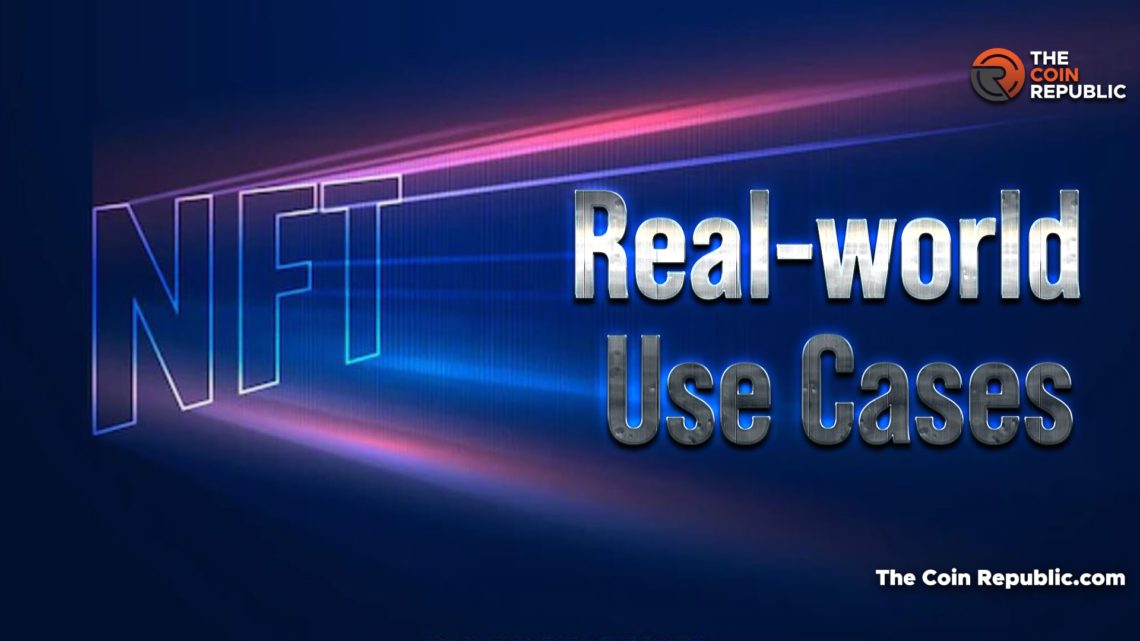 NFTs have real-world use cases, but it does not mean they are compulsory to use.

Facebook wants to introduce the digital art application for its users, two novels related to the NFT use cases have seen a surge – but unfortunately in negative terms.

MaPay, a blockchain healthcare company, and the Drexel University College of Medicine are keeping the medical record of patients as NFTs by using layer one blockchain Algorand. In today’s world, medical records are stored in paper form, which is very costly and slow. It can also lead to misplacement of the data of medical records.

This process can be eliminated by the use of NFTs, which will give ownership to patients of their records without involving any third party.

The vice president of Drdexel’s medical school, Charles Cairns, admitted that the future of the medical field is in blockchain technology.

“The step of introducing NFTs has a power to change things dramatically in ineligible areas. One should not question about this that whether it should be done or not. It is a clear answer that it must be done for future in medical industry,” Cairns said.

Ownership of the Amazon Rainforest is still questionable.

Nemus, an NFT experience planned to conserve the Amazon rainforest, is in a difficult situation after a Brazilian counselor is willing to investigate the company’s ownership of Amazon land.

Flavio De Meira Penna, the chief executive officer of Nemus, has many projects in Brazil which is related to rainforest preservation. The company says that it owns almost 100,000 acres of Amazon rainforest and is willing to buy more land through its NFT sales. But, the company is not giving any response to requests which demands proof of owning land.

Users can buy NFTs by simply depicting the plot of land on a map with having faith that the company will conserve the land and its local people.

While the users are not able to own the physical land because of the limitations of Brazilian law, the company says that the owner of that land is the company instead of the user.

Brazilian prosecutors demanded proof of land ownership from the company within fifteen days after local people complained of being cheated.

Drexel Medical College and Nemus denote a growing edge in conversation related to NFT use cases. Sean Stein Smith, an assistant professor at Lehman College, believes that controversy about the functionality of NFT technology is out-of-date so far.

Download our App for getting faster updates at your fingertips.

When you visit our website, it may store information through your browser from specific services, usually in the form of cookies. Here you can change your Privacy preferences. It is worth noting that blocking some types of cookies may impact your experience on our website and the services we are able to offer.